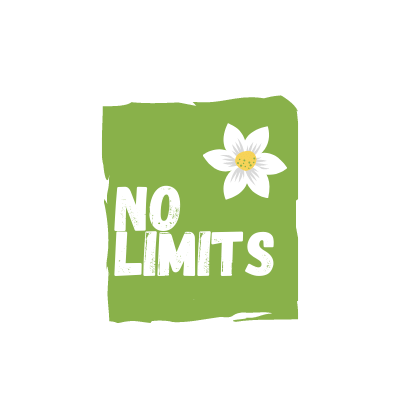 complete the form below

About No Limits Business Academy

I became a quadriplegic when I broke my neck in February 2008. I was a financial Adviser based at Liberty Durbanville, Cape Town.
Following my accident, I have not been able to perform the duties of an adviser, but have taken on the role of high-performance coach at Liberty head office in Century City, Cape Town.
I have trained most of the new consultants personally on disability and dreaded disease since 2010.
I have run management courses on performance management for the sales managers of the franchise units at Liberty.

Click on the thumbnails below to view a bigger photo

I help the new financial advisers understand how to explain the benefits disability cover as part of a comprehensive financial portfolio.
I present a no holds barred presentation with photographs included of my accident and my rehabilitation in the hospital.
I offer personalised one-on-one training sessions, including role-play and telephone techniques.

No data was found

No reviews yet. Be the first to leave a review!

Leave a review below

complete the form below

No data was found 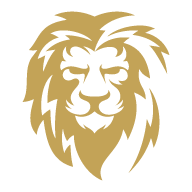 Install the The Real Entrepreneur Academy app on your iPhone

and then Add to Home Screen