Get Your Very Own Business Coach

Entrepreneurs generally face the same challenges and 90% of the time, according to our research of over 200 businesses, these challenges are around the following areas:

…and these are the primary reasons around which this course was designed i.e. to assist entrepreneurs with areas they struggle with namely, sales and marketing.

The course, however also addresses other areas entrepreneurs may not be familiar with and which will have a massive impact on your business if implemented, namely: conversion rate optimisation, email communication, customer service and experience and much much more.

– A weekly live webinar with myself to assist you with questions and challenges
– Access to The Lions Den members only Facebook Group
– Access to services and resources e.g. web development, email, Google AdWords etc.

Members can interact with each other, share ideas, ask advice, give advice, learn more from our published articles and access to tools, tips, tricks and checklists.

Members can promote themselves to our members on the group and also have access to special discounts from other members. Throughout the year members also have the opportunity to engage with others in workshops.

What Leon’s clients are saying 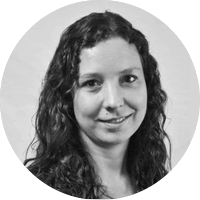 After our first 3 months of implementing Leon’s suggestions with our sales team, our conversion increased from 3% to 13%. In the second month, all our consultants hit their sales targets for the first time ever. I would highly recommend Leon for any company wanting to increase their sales. 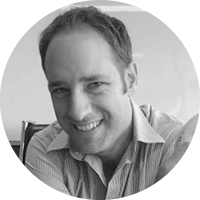 Leon Lategan has assisted Nox Rentals and Classic Villas with a number of Sales courses over the past few years. His knowledge and insight is invaluable and we have seen terrific results, assisting our two primary businesses with some of our best ever sales months. His workshops are very worthwhile, and our team always come back rejuvenated and inspired which is brilliant! We‘ll definitely run with Leon’s workshops and consulting for many years to come. 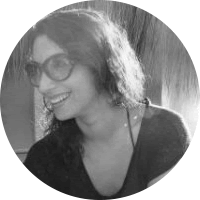 Leon’s easy manner instils confidence that your business will grow and explains clearly and concisely why the changes he recommends can only but work. Regardless of his successful business background, he speaks a language which is understandable to even the smallest business owner. 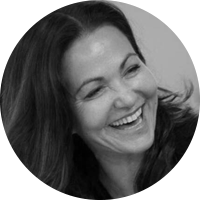 In only 4 weeks we have achieved a 445% return on our investment! We regret we didn’t engage earlier!"

What this course covers

Leon has been involved in the Internet space since 1999 where he cut his teeth as the Marketing & Sales Director at Independent Online i.e. IOL – the digital division of Independent Newspapers. He later became Managing Director and was responsible for launching a range of websites including 11 newspaper titles including www.theargus.co.za, www.thestar.co.za, www.capetimes.co.za & www.businessreport.co.za.

In 2005 he founded one of South Africa’s top digital marketing agencies called Purple Cow, which he sold in 2012.

Leon has also been voted as the top speaker by the delegates at 15 out of 16 Business & Marketing Conferences in Southern Africa over the past few years.

Click on a payment option below to get started: 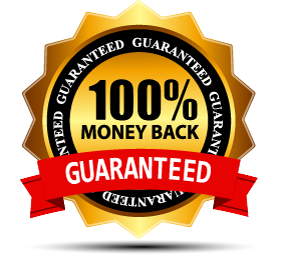 My GUARANTEE to you: if you implement all the relevant things and apply what you have learnt on this course and you are unable to grow your business then I will happily refund you in full.

Do you want to grow your business?